A duo from Ice Kingdom with a set of skills specialize in dealing damage and crow control.

Charlotte is a hero that deals single target damage - multiple targets damage and can also create a reflective-damage shield when Charlotte herself takes damage from enemies.

About Alicia, she also possesses the ability to deal heavy damage on a single and multiple target, Besides Alicia can also support her teammates with defensive buff for all other heroes in the team.

For Charlotte, she should be ranked at the top because she can protect herself with a shield or counterattack herself. The longer Charlotte survive on the battlefield the more chance this formation can archive victory.

Alicia can deal massive single target damage, while raising the defense of the entire team, can partially deal the damage with Charlotte.

Katy is an easy-to-find, easy-to-find hero that you can put Katy into formation to activate additional skill for Charlotte, greatly increasing Charlotte's damage.

Charlotte – Alicia – Katy is a PVP specialized formation, là một đội hình thiên nhiều về PVP, because only in PVP, late game heroes can reach their full potential, so they should focus on defense with defensive runes 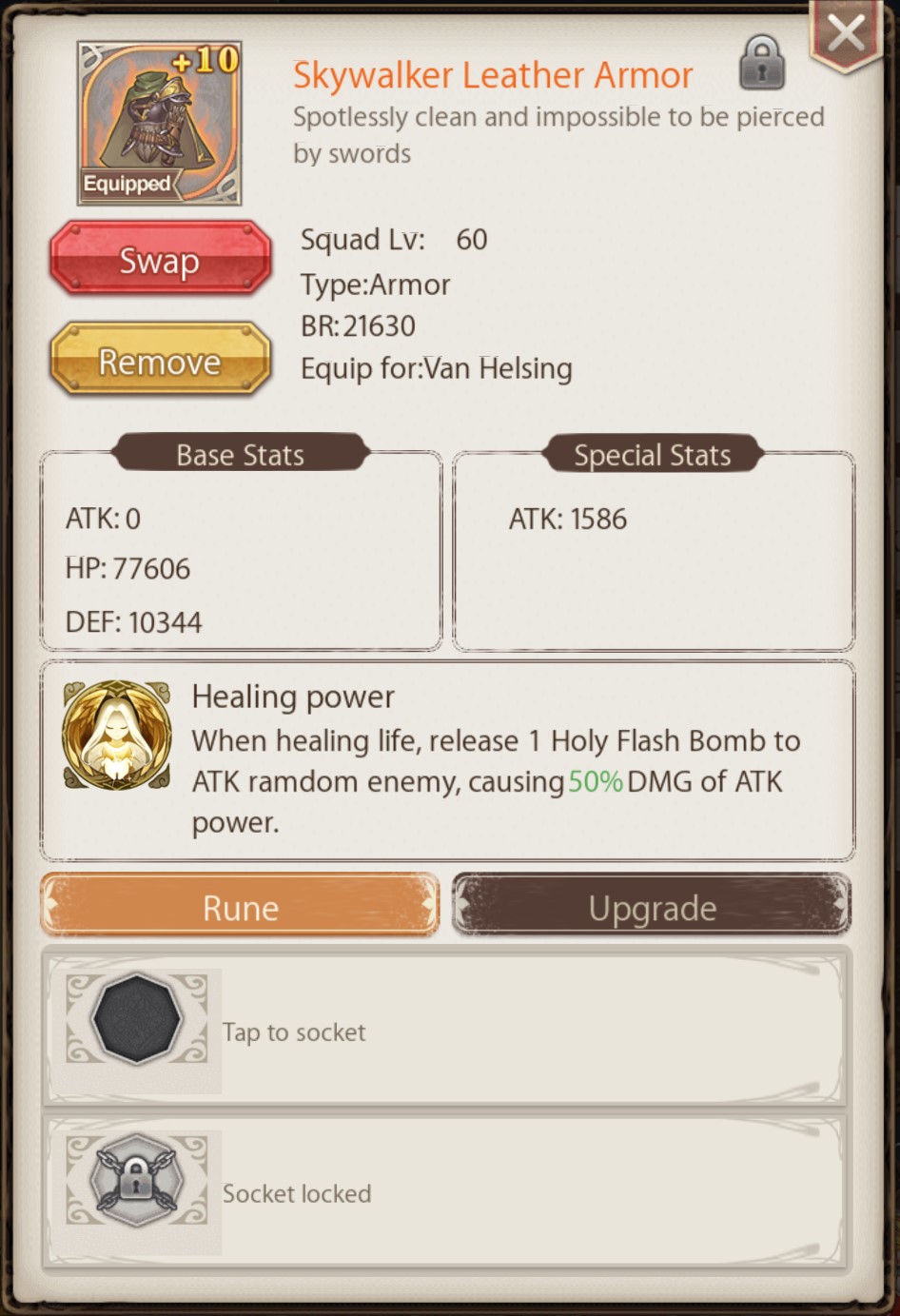 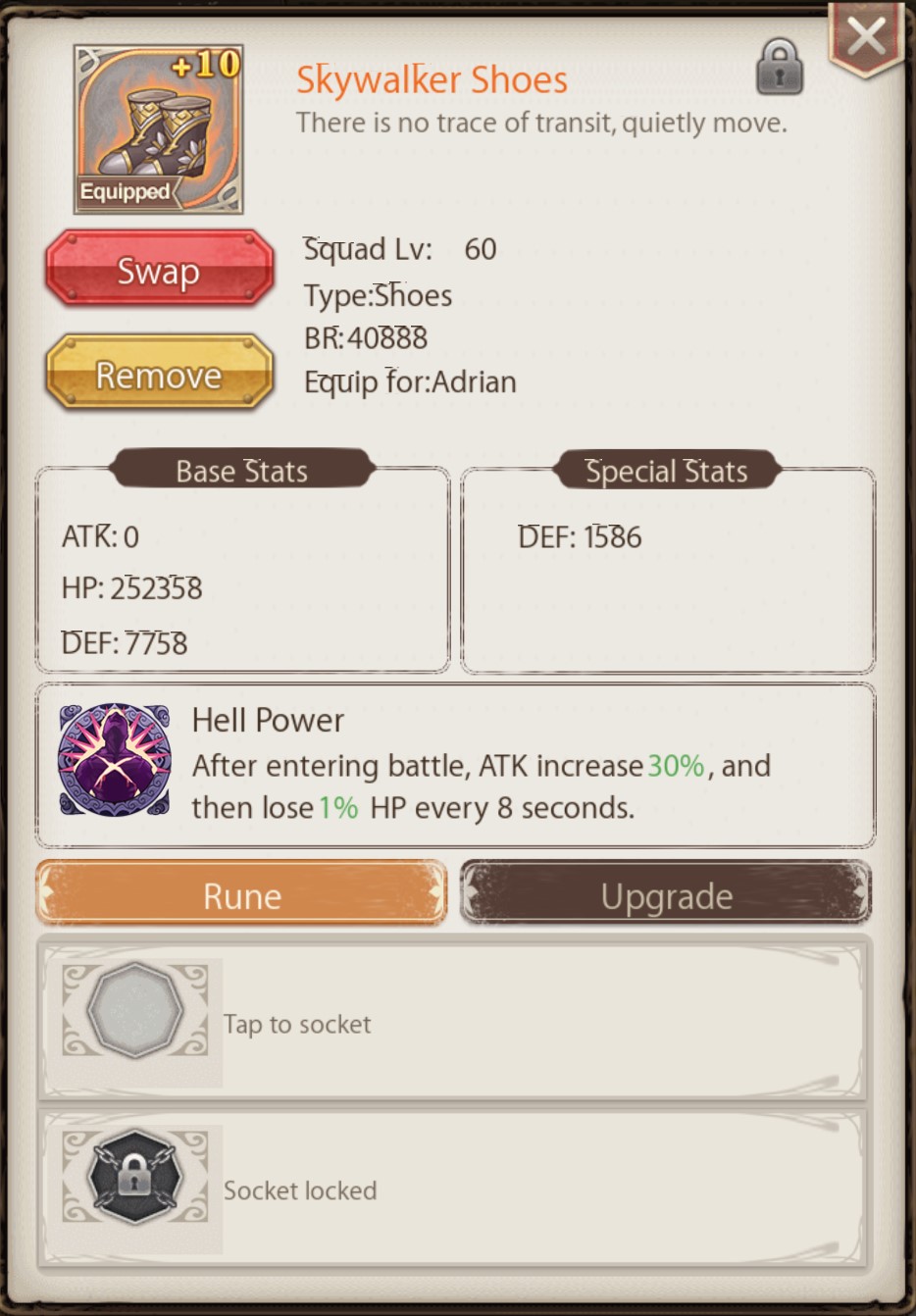